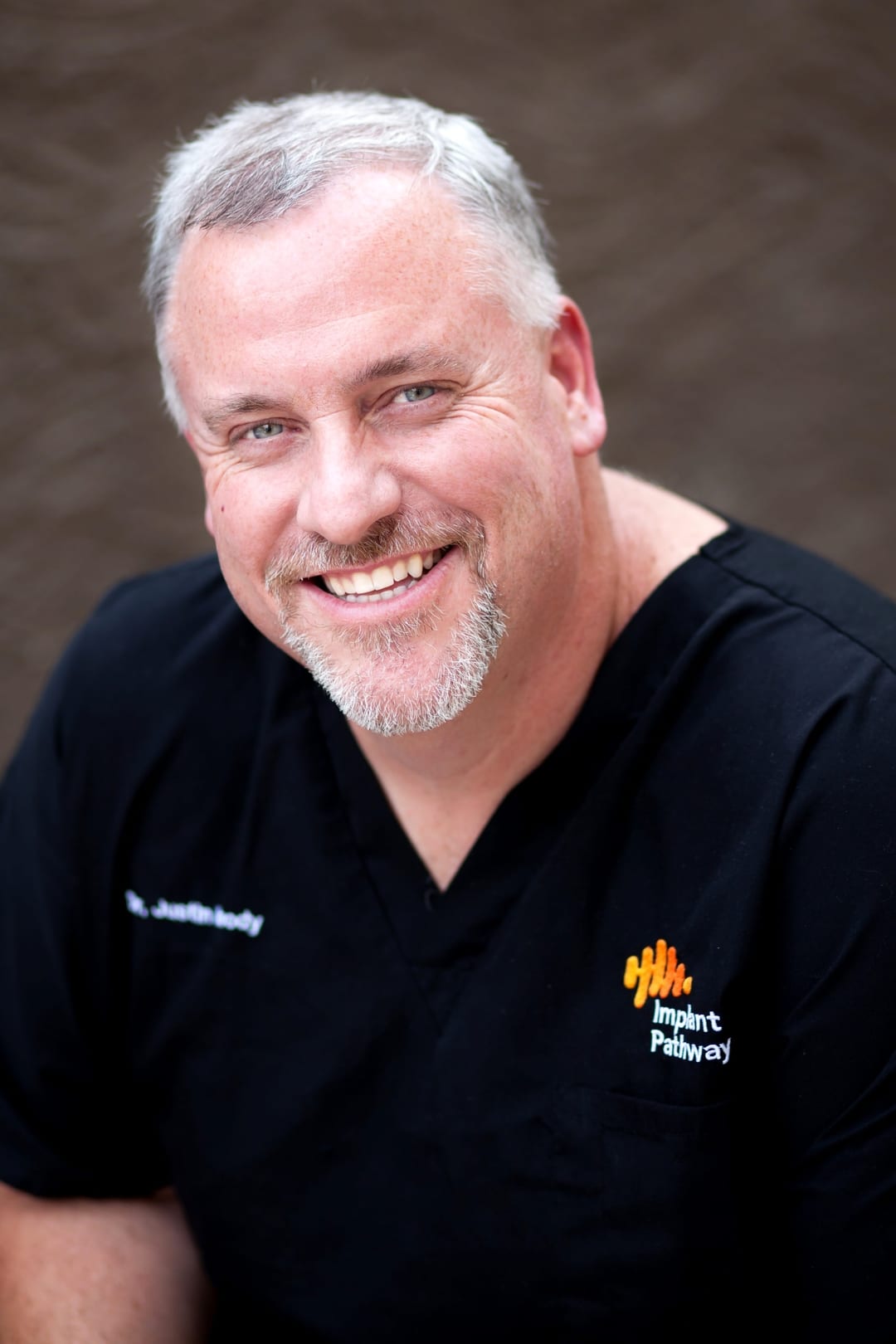 Dr. Moody grew up on a ranch just outside Crawford, Nebraska where his family has called home for 6 generations. He graduated from Crawford High School in 1989 and attended the University of Nebraska at Lincoln, studying Biological Sciences. In 1997, he graduated from the University of Oklahoma Health Science Center College of Dentistry with his doctorate. While in dental school he was awarded the National Disaster Medical System Appreciation letter for his efforts during the Oklahoma City Bombing, the Teledyne Removable Prosthodontic outstanding student award, the Oral Pathology outstanding student award and completed a mini residency in the Advanced Education in General Dentistry department.

Back To FacultyBack To Staff

With over 20 courses, 15+ seasoned mentors, and new Pathways being added to our curriculum, you can explore new ways to enhance your offerings and gain the confidence to treat patients with the high quality care they deserve. 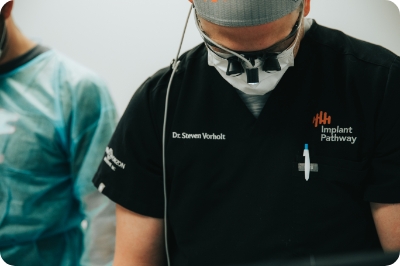